As the Wedding enquiries are coming in right now - I thought it only appropriate to share some images with you. As this is my second ever blog post I have decided to go all the way back to 2013 to one of my first Weddings! Alex and James approached me after a portrait shoot with Alex, her sister and their mother in Lyme Park. I was quite open with them about the fact that I was relatively new to the Wedding game in terms of 'photography' (that's a story for another time) so I was chuffed to bits when they put their trust in me!

What a day! I had fallen up stairs (who falls 'up' stairs?) a week before and ended up having the front of my head stitched, well glued. By the day of the Wedding, lets just say the glue was looking less than appealing half stuck in my hair so I decided the best thing would be to stick a plaster on it - attractive! When I turned up at the Hilton, Manchester, Alex's face was a picture. "Oh no, my photographer has a head injury". I assured her that I still had partial vision and would be fine - my little joke!

Having missed the fire alarm and near evacuation of the Hilton, I arrived to a slightly tense atmosphere which I tried my best to calm, without stressing anyone out any further. As the ladies were beautified and I was handed a glass of fizz (just the one - for medicinal purposes, you understand), I set about photographing all the details and interactions - I ended up helping with suspenders and stockings at one point. Bet you're glad you hadn't hired a male photographer at that point, hey Alex? haha.

Alex and her bridesmaids looked stunning as they left the Hilton. A short journey to Manchester Town Hall, a quick skip past Sir Alex Ferguson and Sir Chris Hoy and lots of official looking men in suits with earpieces and we're ready! James looked so proud of Alex as she walked down the aisle - captured in many of the photos. Both seemed to instantly relax once they set eyes on each other and I don't think the giggling stopped from that point onwards!

This couple were so much fun and we got lots of great shots running through the great hallways of Manchester Town Hall - we even decided to take a little trip through the streets of Manchester, which caused a few raised eyebrows! Into the Great Hall for the Wedding Breakfast, where the traditional embarrassment of the Bride and Groom is mandatory! Into the early evening as more guests arrive and the dancing begins! Now having a headache beyond belief and the realisation my head has started to bleed - I made a private emergency call to my husband to 'get here by any means possible'.  I finished off the shoot without concerning the Bride and Groom about my imminent collapse - as I said my goodbyes people shook my hand and remarked on how well I had blended in and the manner in which I conducted myself, which was very flattering.  I was driven home to pain killers and bed whilst the party carried on into the night!

It was lovely to speak with Alex and James again after their Wedding and obviously to share their images with them. I hope to see you both again one day but for now hope you had a fabulous first year of marriage and that everyone had a great Christmas! 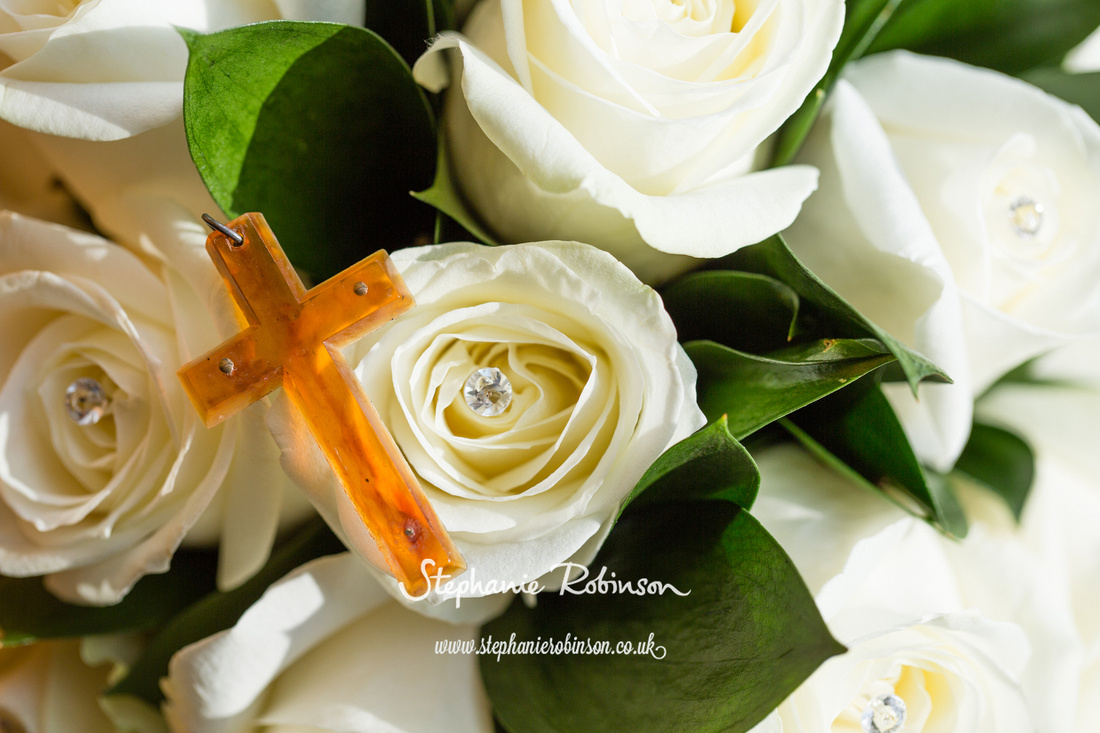 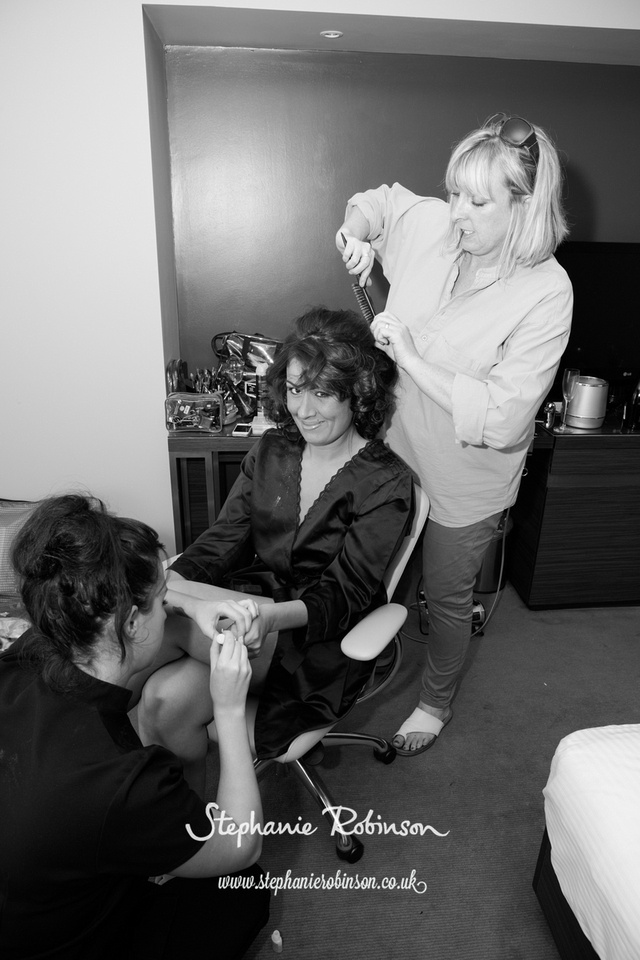 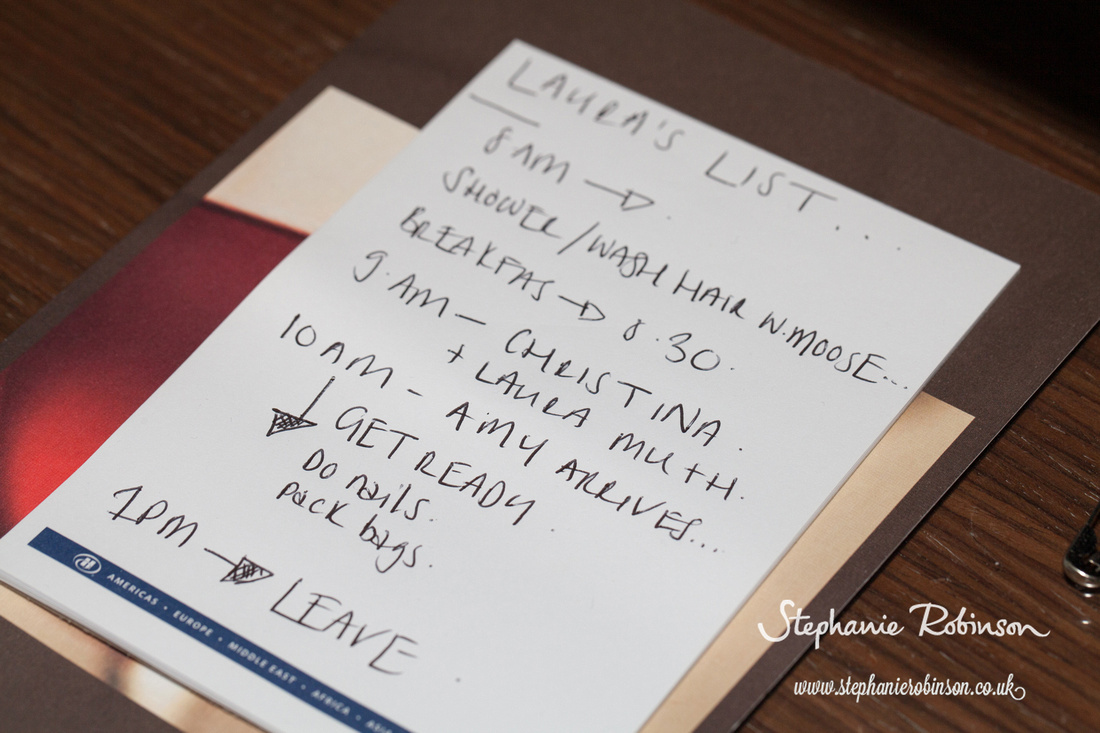 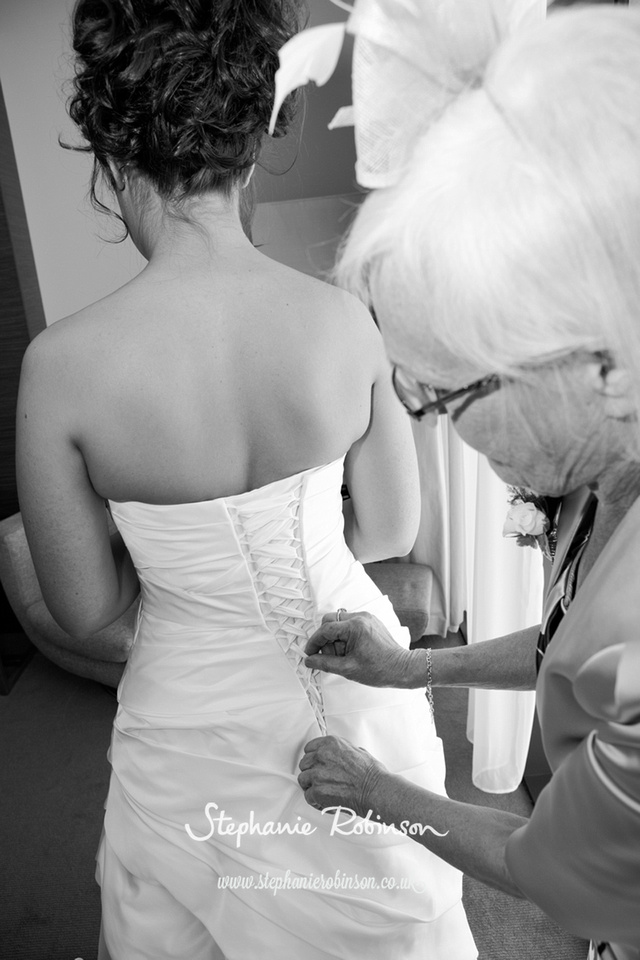 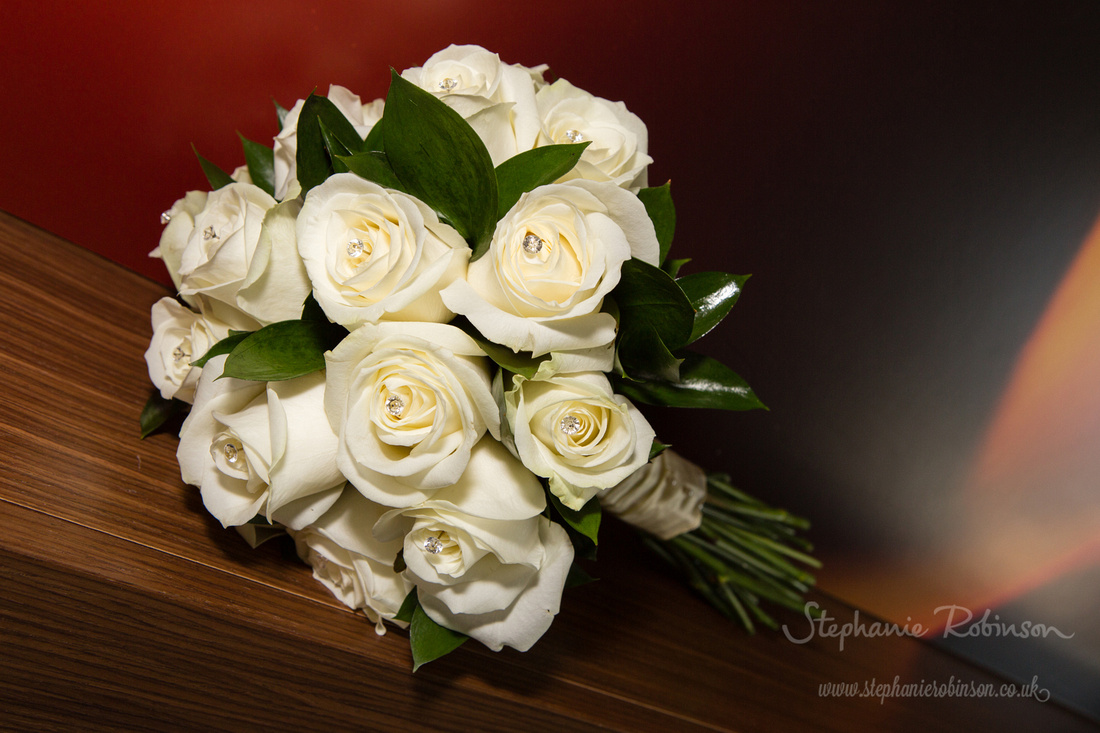 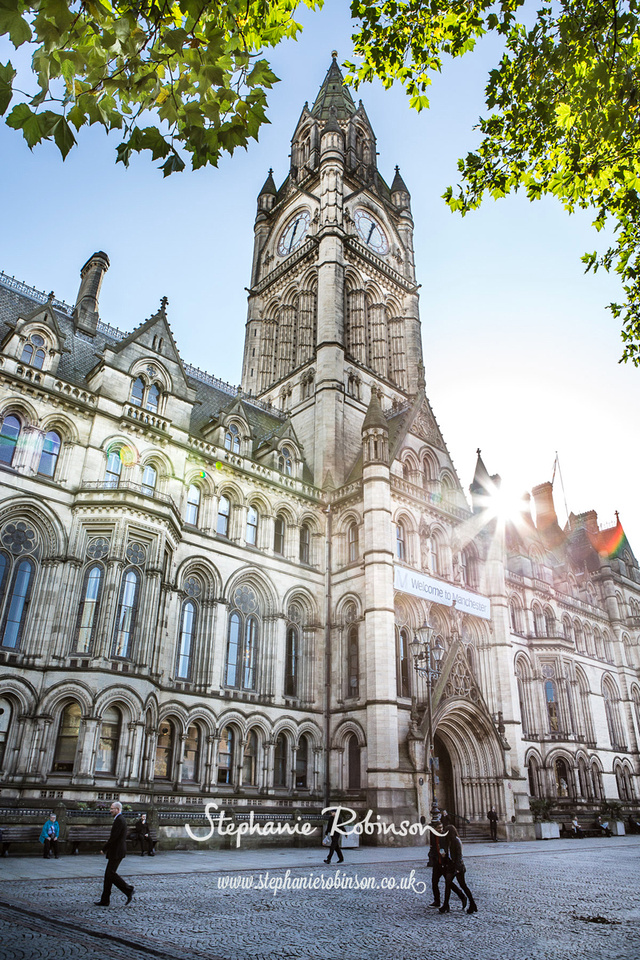 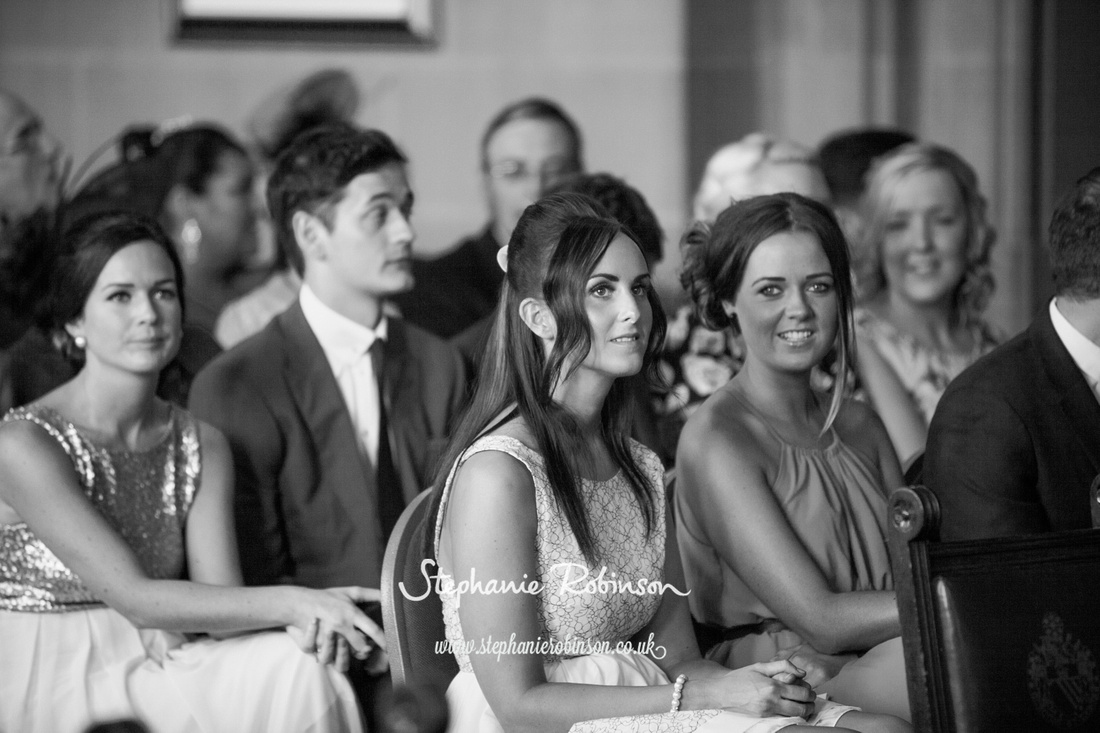 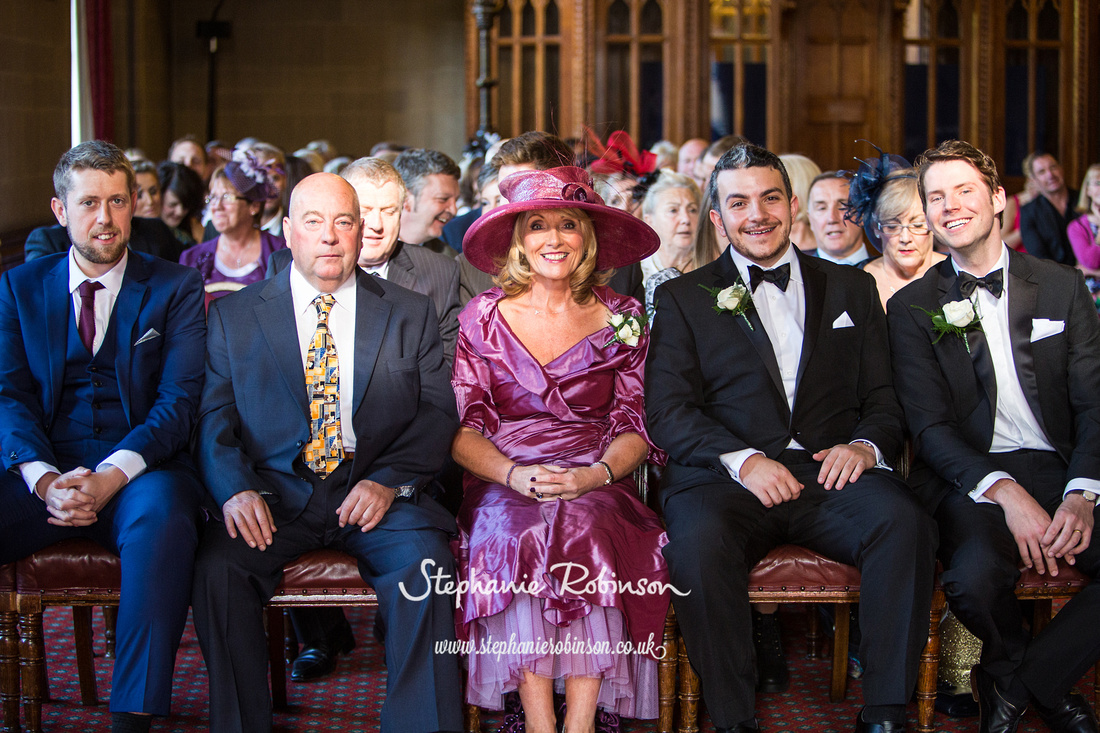 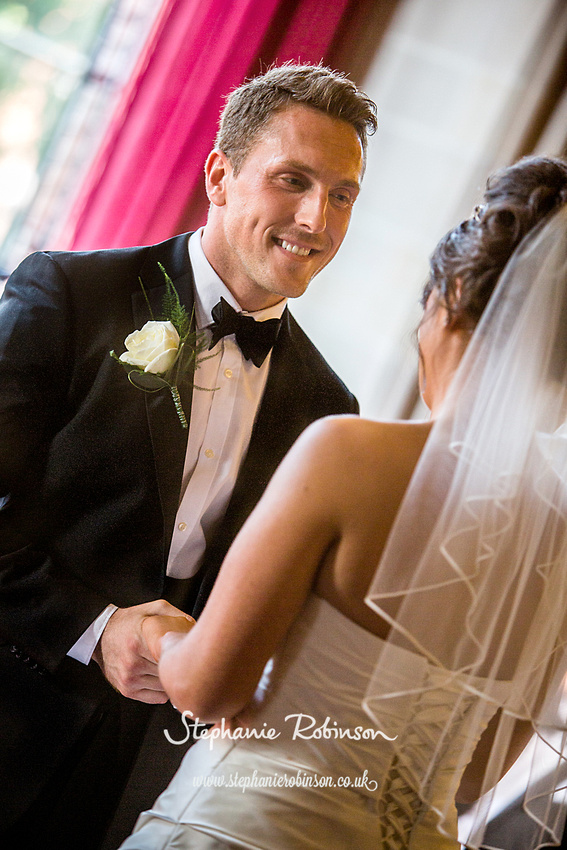 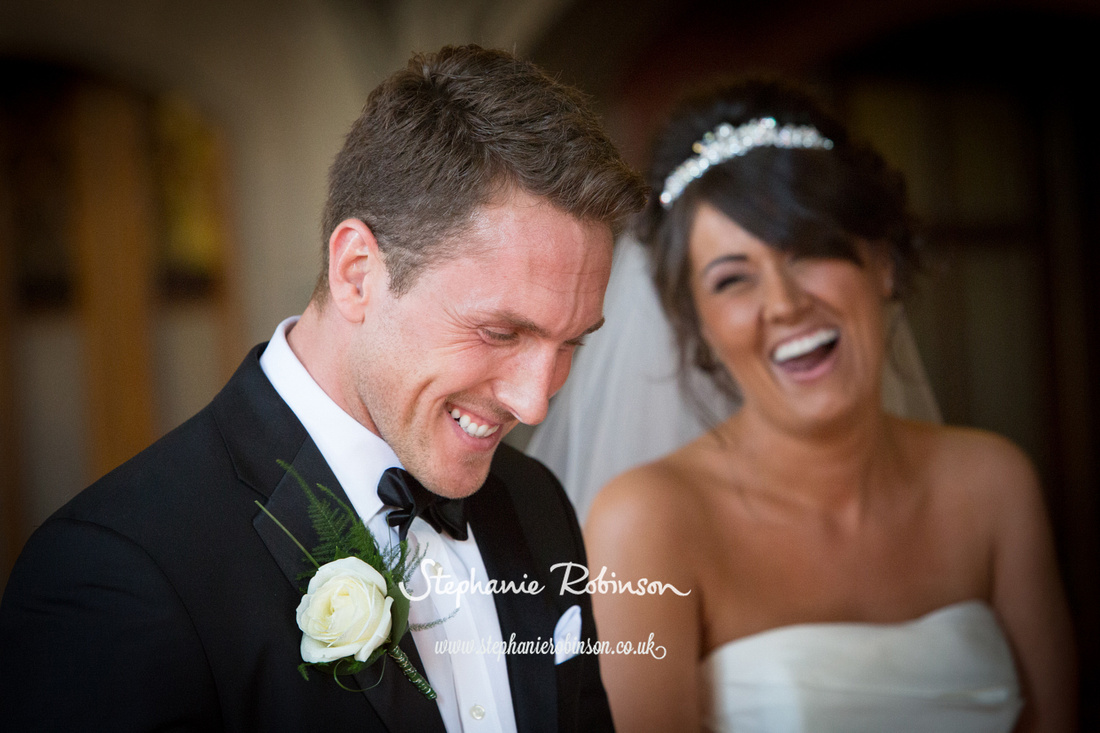 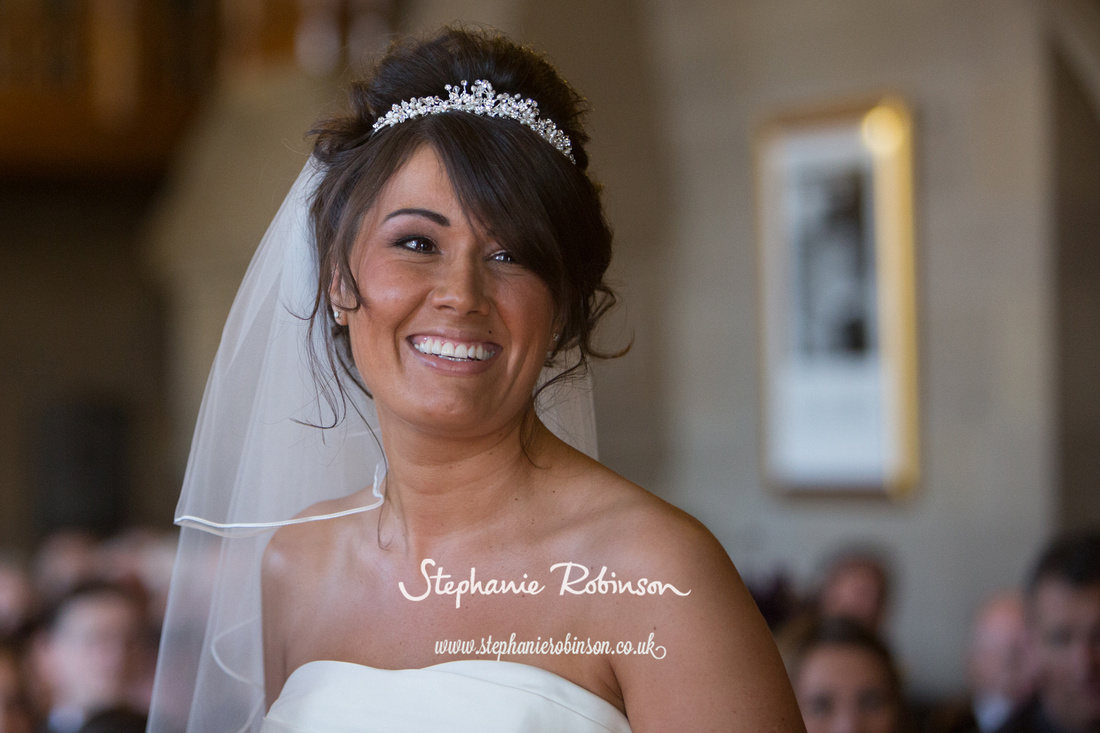 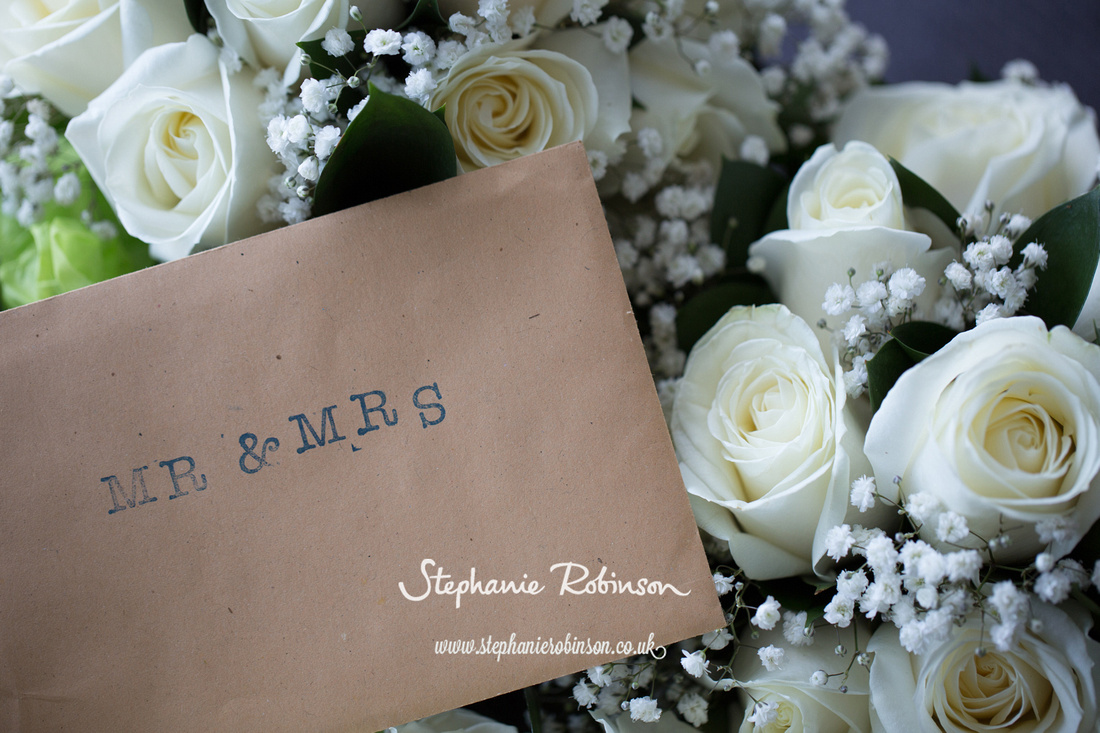 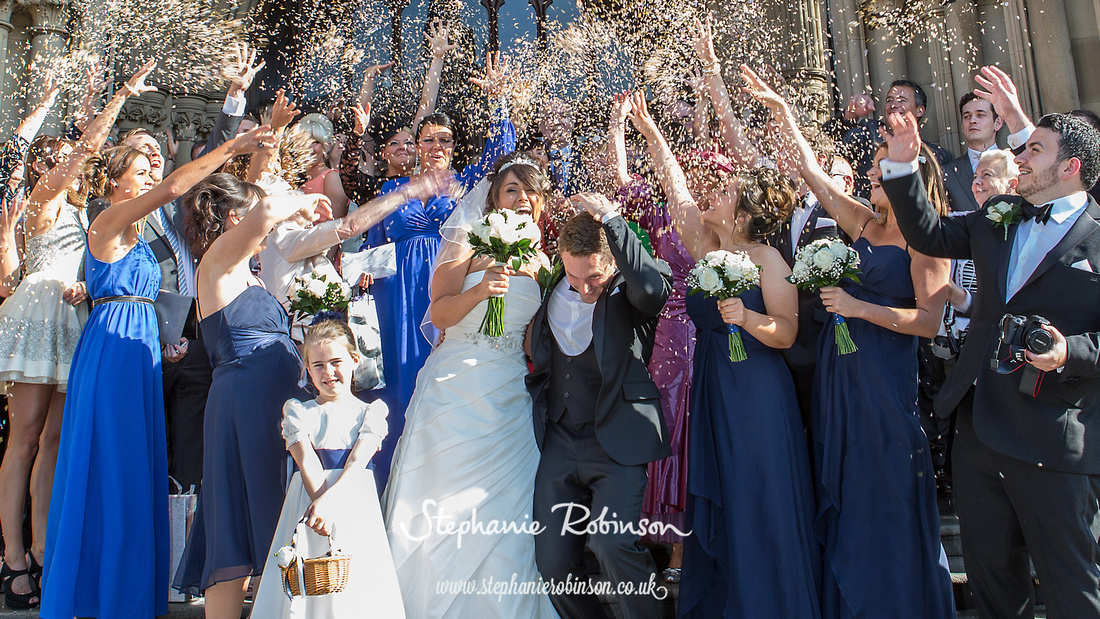 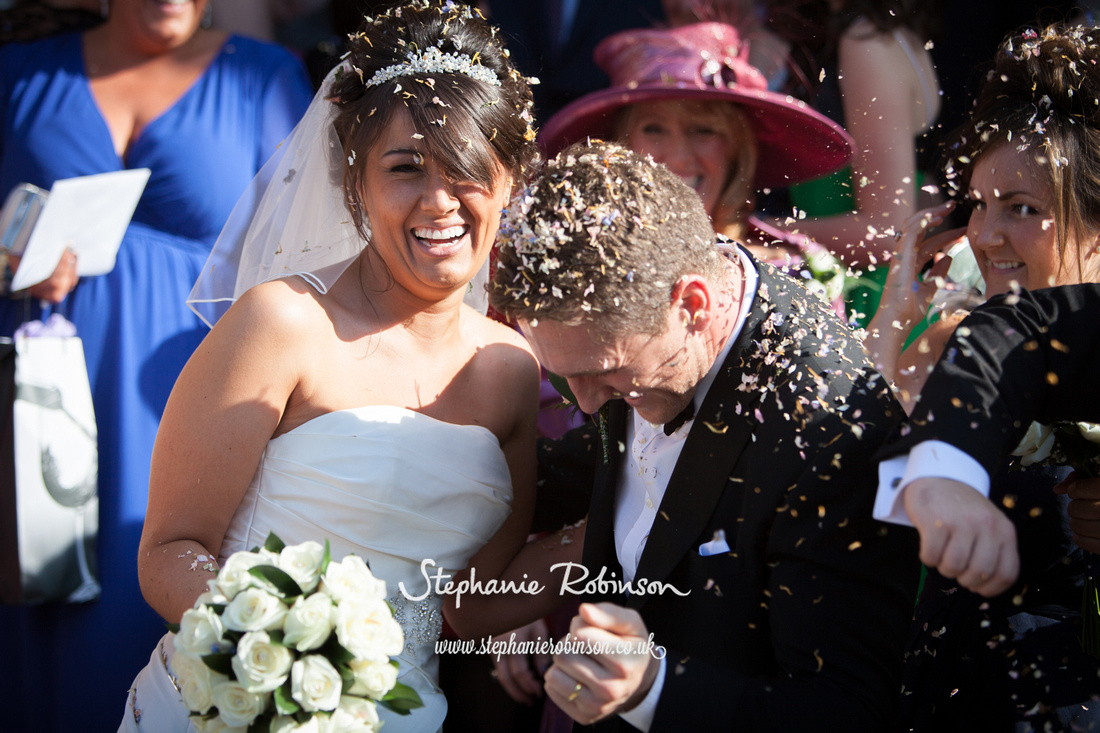 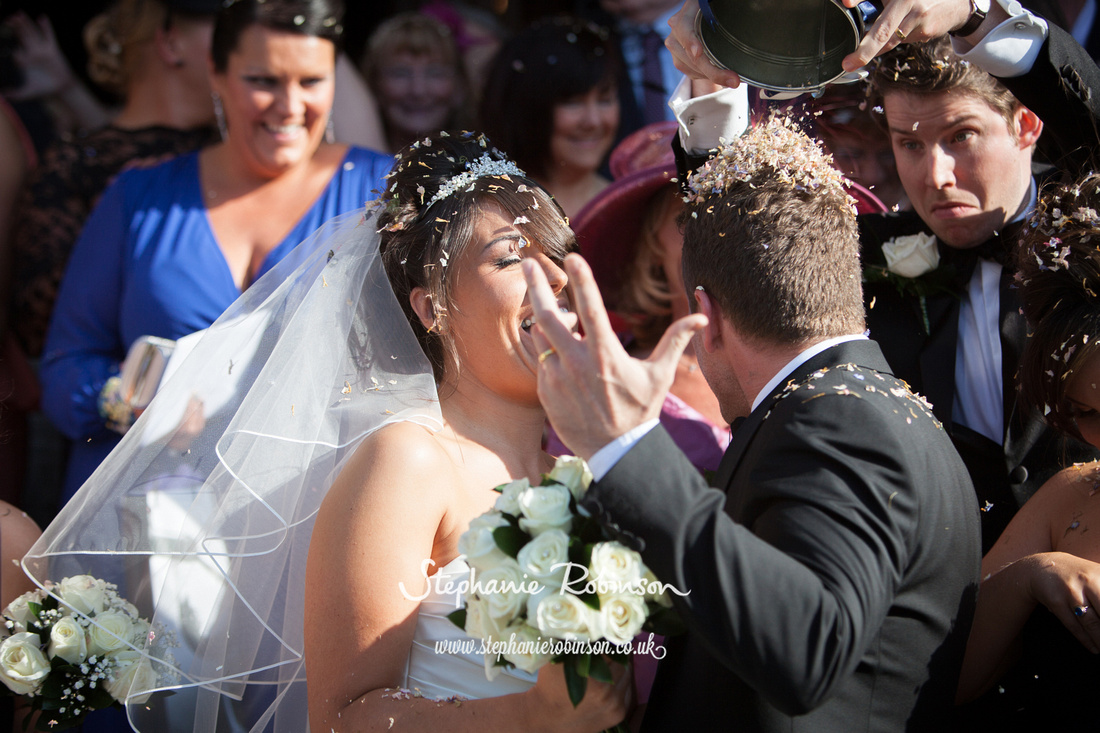 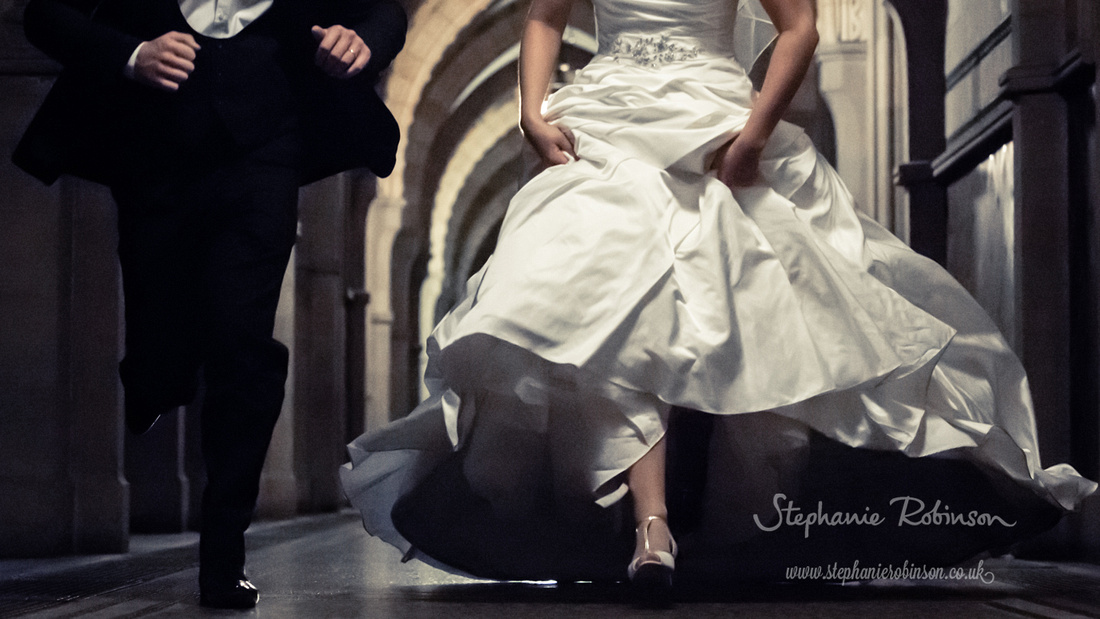 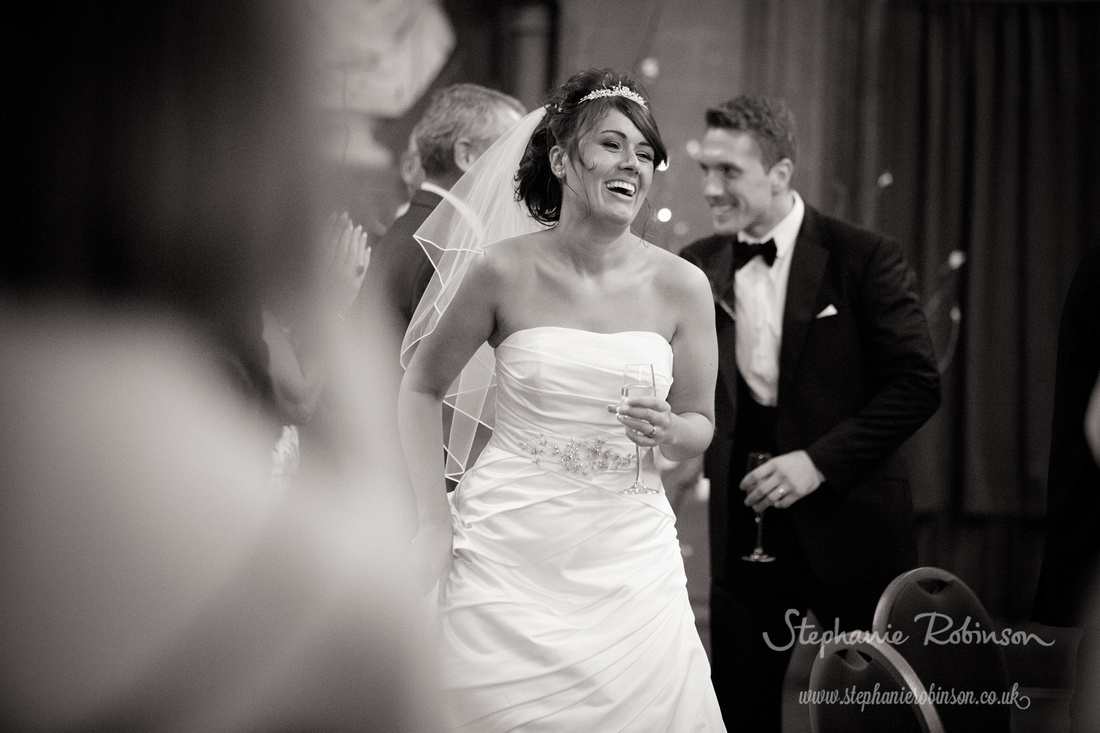 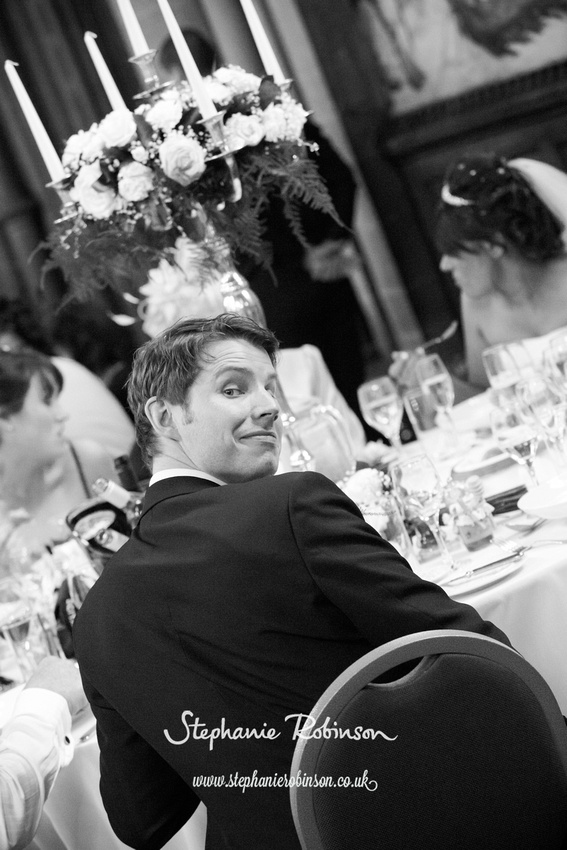 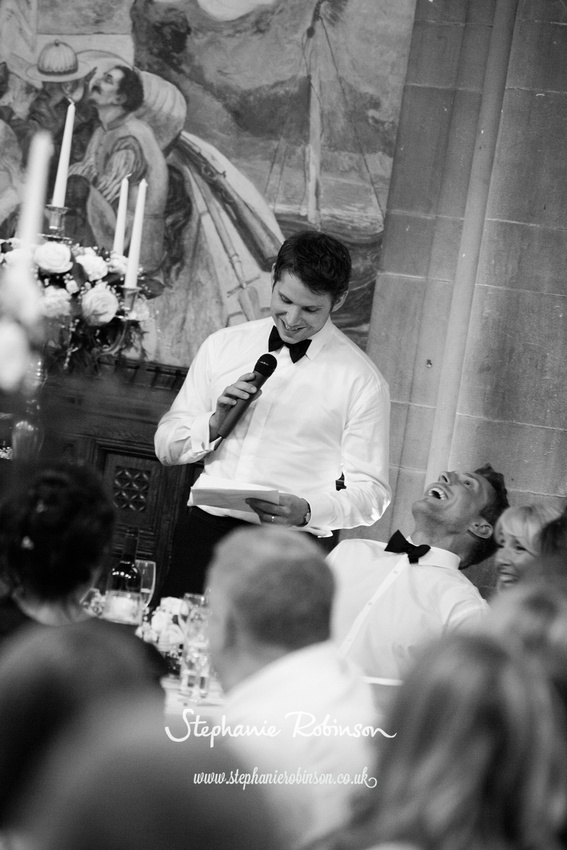 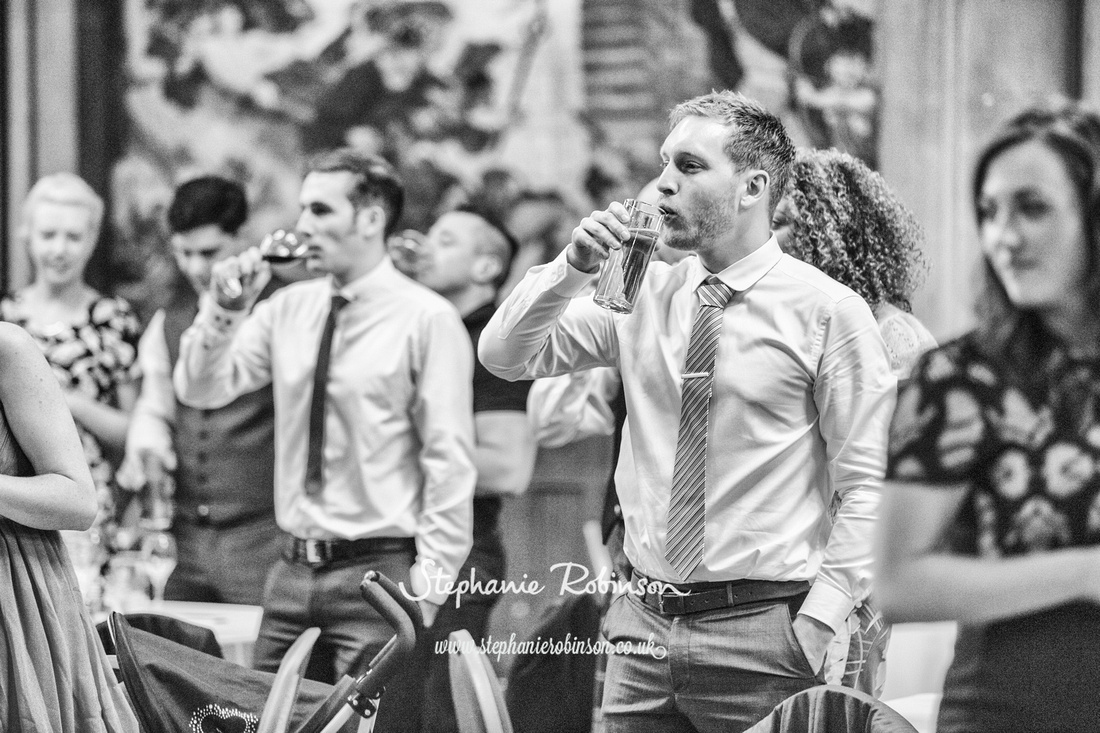 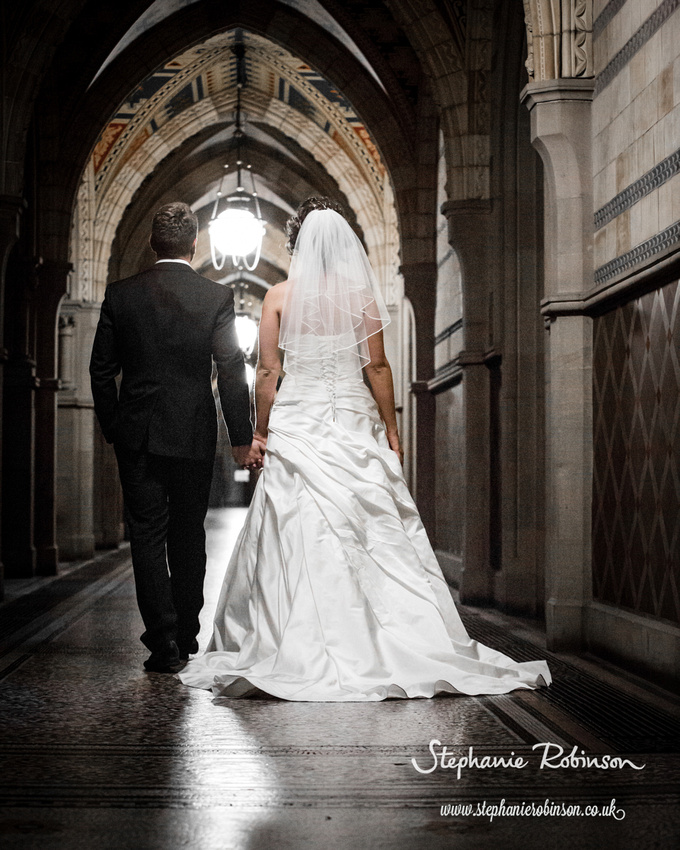